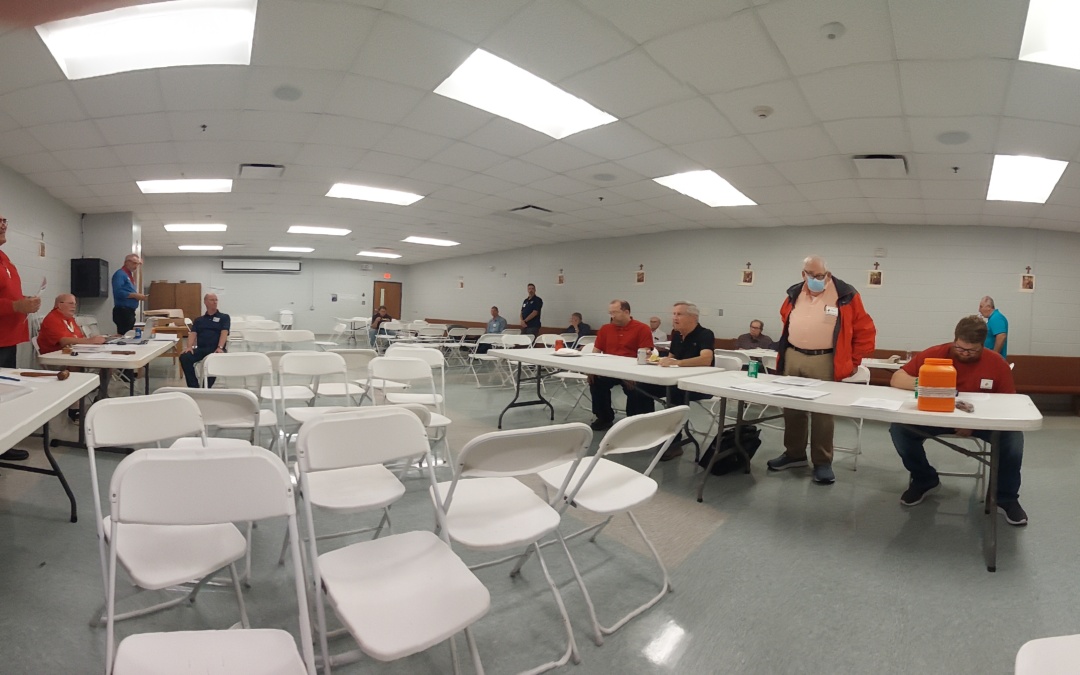 Zeke Barrera held a Knights of Columbus Council meeting last week, sharing that the Athens’ Knights want to help veterans. And, the Knights showed their ‘hands up’ to volunteer to get veterans to St. Mary’s Hospital plus Piedmont (Athens Regional Hospital) and other medical centers. 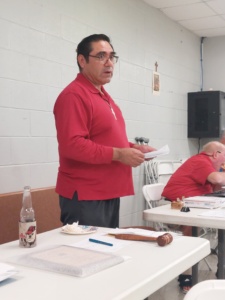 “We’re pleased to hear what Zeke, John Westman, Philip Trevisani, John Steffl, Frank Niagro and other Athens Knights were saying,” noted Safe America CEO Len Pagano. “I’m sensing that Athens will be one of the top 10 parishes – and with Arnie Terrell, we’ll work to get more Knights in Oconee, Gwinnett, Barrow and Jackson counties.”

UGA students are also being involved… with PHD-student Joseph Barr hosting the ‘HUMANS Care’ ambulance that Safe America offered to Athens Knights to ‘model’ for VET Tran. Supreme Knight Barrera told Safe America that it will look to have fundraising to cover costs of using the ambulance. Meanwhile, the Safe America Foundation will be reviewed for a grant from the North Georgia Catholic Foundation.

“Thanks to Jim Clifford, we told the North Georgia Catholic Foundation that Knights of Columbus want to help veterans – and we’ll need funds to cover transportation,” Pagano noted. “So, optimistically, we may get some funds before Christmas – like a Santa Claus gift – and share things with veterans!” 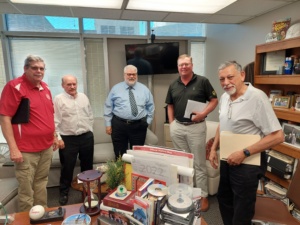